Ginger (Zingiber officinale) is the dried underground stem of the herbaceous tropical plant grown as an annual. The whole plant is refreshingly aromatic and the underground rhizome, raw or processed, is valued as spice.

Asia’s most treasured spice, ginger gets it’s name from Sanskrit – shringavera, meaning “shaped like a deer’s antler.” The Chinese have used ginger since at least the sixth century B.C., and it is highly esteemed through out Asia for its therapeutic effects as well as for its flavor.

Arab traders bought ginger to the Mediterranean region from Asia before the first century A.D. The Greeks made gingerbread, which later gave rise to cakes and biscuits.

Uses: In food and pharmaceutical industry. 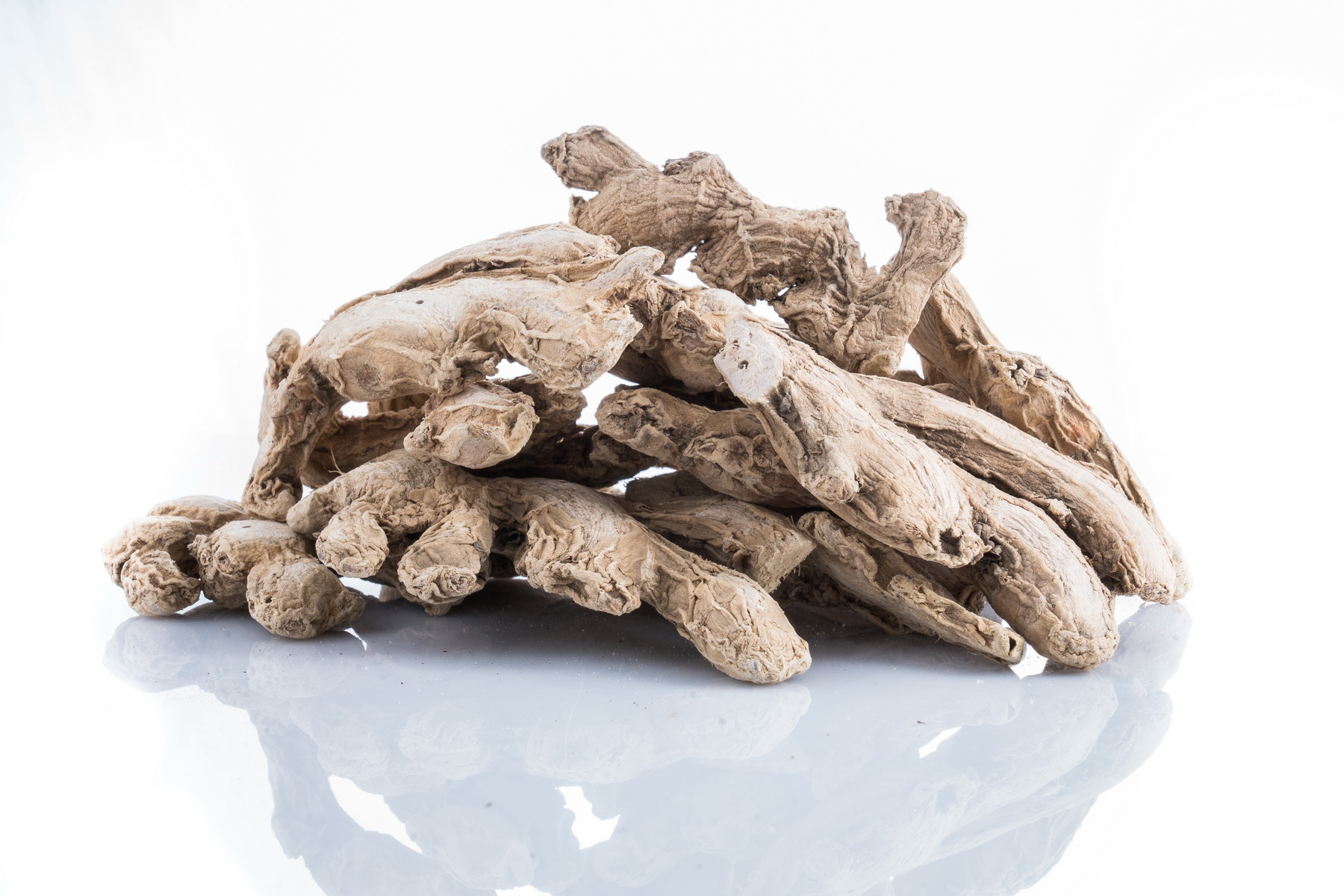 Nutmeg (Myristica Fragrans) has its origin in the Spice Islands of Indonesia. Arab traders carried nutmeg to India and then to Europe, and eventually it was taken to the Caribbean by the Spanish.

Nutmeg is light brown or grayish wrinkled seed inside a smooth, hard blackish brown nut. The nut is dried in the sun until the inner seed rattles when shaken. 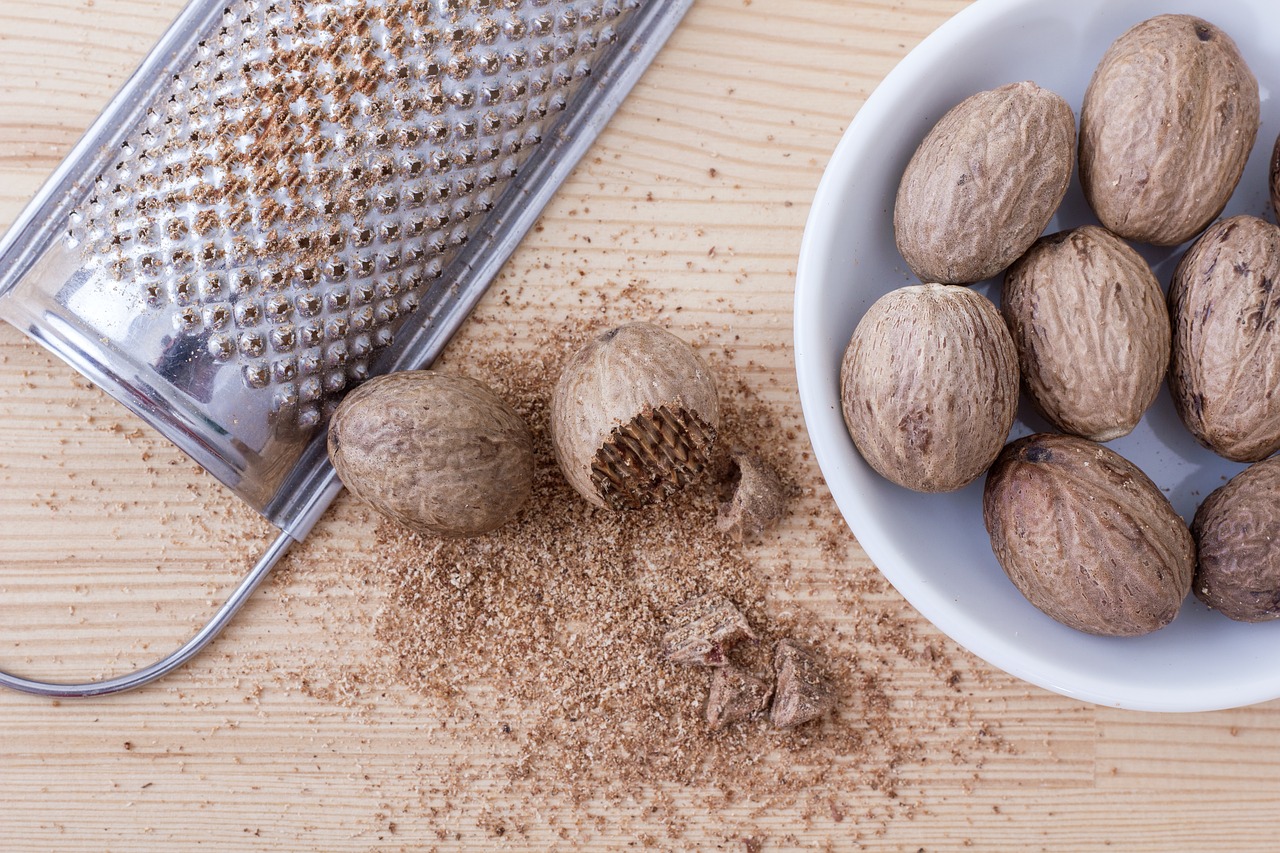 Cardamom is the dried, firm unripened fruit packed with many seeds. It is known as the “queen of spices” in India. Green cardamom is the world’s third most expensive spice after saffron and vanilla.

Uses: Directly used in cooking many dishes and sprinkled for sweet aroma.It is sued as ingredients in many sweet dishes. Also as main component of India Masala Tea. 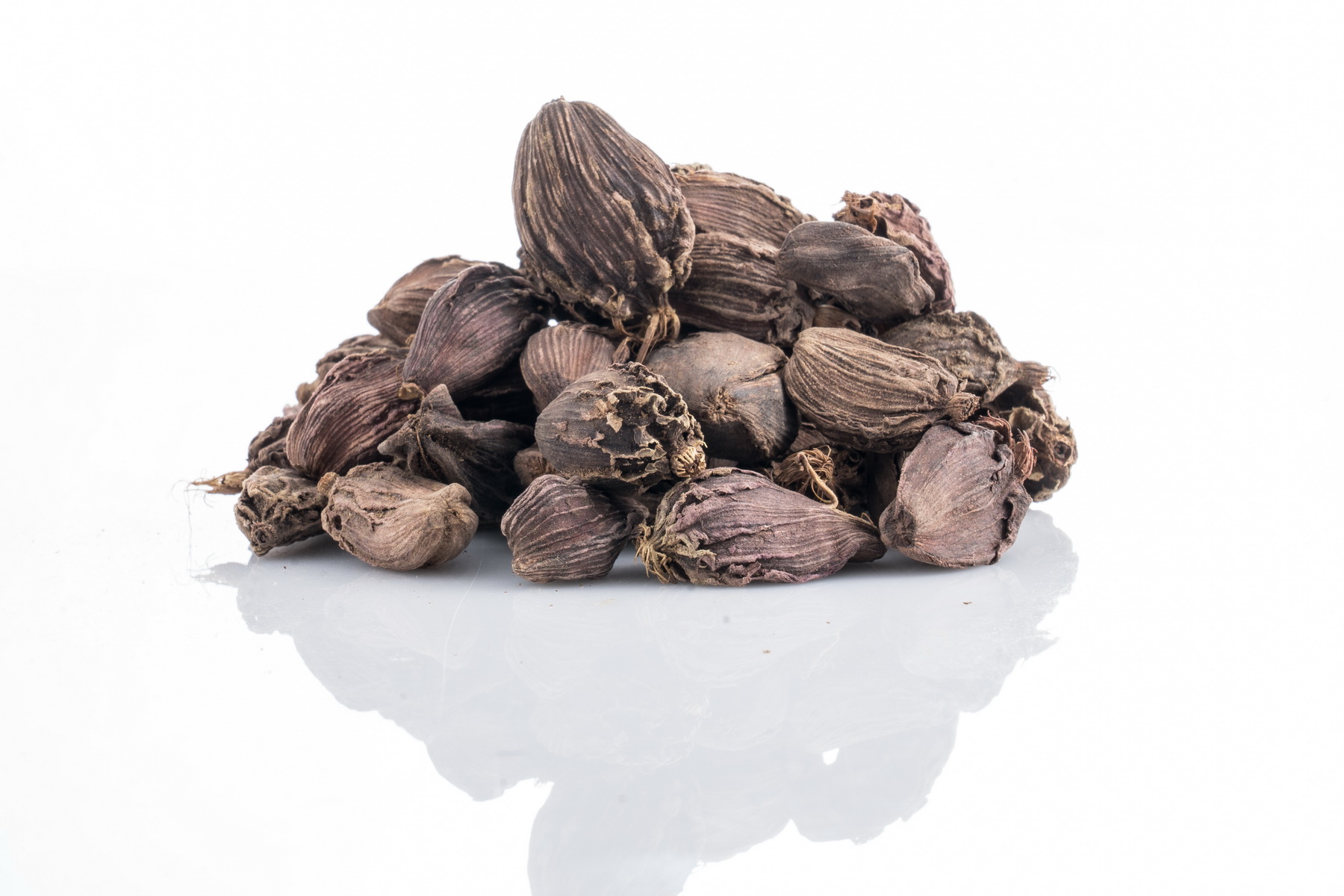